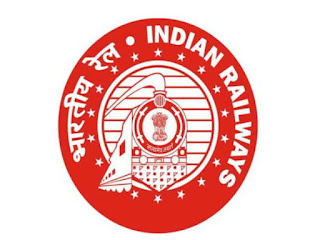 RRB NTPC admit card, exam date 2019: While the exam was scheduled to be conducted in September, there seems to be another delay in the process. Scrutiny of applications submitted for the NTPC recruitment is still on.

RRB NTPC admit card, exam date 2019: Denying media reports claiming that the Railway Recruitment Board (RRB) will be releasing the exam dates for the NTPC test this week, a senior official from the board said they have not decided the RRB NTPC schedule yet. As per the official notification, the exam was scheduled to be held in September. However, since the RRB is busy conducting other recruitment exams like RRB junior engineer, RRB ALP Technician, therefore, the board is unlikely to announce dates in the coming days.
“The scrutinising of the application of RRB NTPC is still on. Leave September, we are not sure about releasing the schedule in October. Moreover, we are busy with other recruitment exams,” said the Railways official. Earlier the Railways had announced to release exam dates by September, however, there seems to be another dealy.