The Staff Selection Commission (SSC) has announced an important notice for Sub-Inspector in Delhi Police, CAPFs and ASI in CISF Examination 2018. 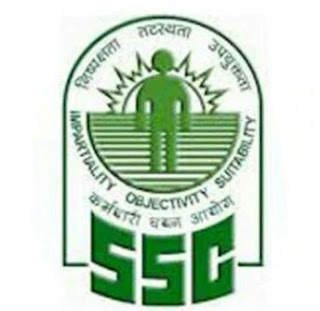 As per the notification released on the official website of the SSC – ssc.nic.in – the Paper I examination was held on from March 12, 2019, to March 16, 2019, (5 days) for the recruitment of Sub-Inspector in Delhi Police, CAPFs and ASI in CISF. The exam was conducted across 11 shifts in 5 days at 236 exam centres across the country.

There for it is adviced to the candidates need to keep visiting the official website of the Commission to get the latest updates.